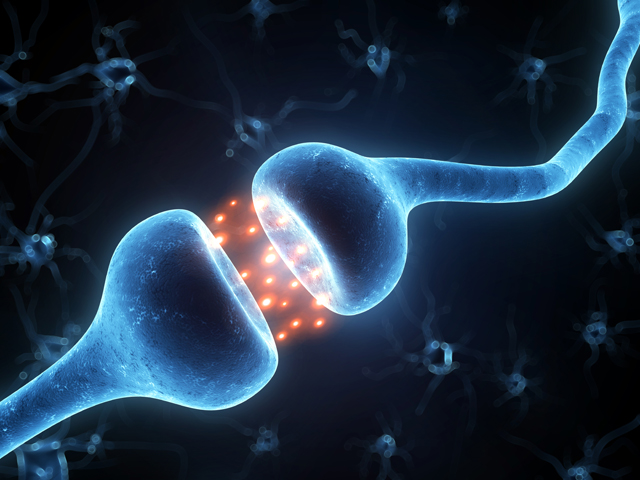 A plant used for its virtues for millennia

The first modern uses of cannabis therapeutic correspond to the treatment of symptoms of HIV and first tritherapies in California in the 70s. Since about 3000 BC, cannabis is used in pharmacopoeia, as shown in particular by records and manuscripts in Egypt, in China, India and Siberia. It was not until 1600 AD that it was introduced in Western Europe. It is then widely used and prescribed in the form of alcoholic tincture to treat particular convulsions or tetanus. The effectiveness of cannabis is more and more appreciated. In 1890 Dr. Russel (Queen Victoria's doctor) wrote a first summary of the effects and benefits of cannabis.

The use difficult to apprehend

The use of therapeutic cannabis poses a number of problems. The number of clinical studies on therapeutic cannabis is low and the interpretation of available data is not easy. In the world, this medical use of cannabis is spreading more and more. Thus data and observations are facilitated. Canadian producers in the United States and Israel aggregate millions of data, fuelling the wealth of contemporary knowledge.

Studies have now identified more than one hundred and ten phyto-cannabinoids. Cannabis also contains many different components such as terpenes (over 120 differents in very small quantities), flavonoids etc. The most studied and widespread compounds are THC: tetrahydrocannabinol, CBD: cannabidiol, CBN: canabinol.

THC is the molecule at the origin of the psychotropic effect in particular. It is also used to relieve many symptoms such as pain, nausea, appetite etc.

As for CBD, it has no euphoric effect and has anti-inflammatory properties. The World Anti-Doping Agency has removed the CBD from the list of banned substances. The World Health Organization calls it safe and non-addictive. This molecule could also help "traditional" drugs to pass the blood brain barrier. In-depth research is being done on other non-psychoactive cannabinoids such as CBG and CBC. The synergy between several molecules like THC plus CBD, causes a singular and increased effect; this is called the entourage effect.

To better understand cannabis legalization in France, the hemp trade union therefore recommends not restricting the usnabinoids used, not arbitrarily restricting the pathologies and symptoms for these treatments, as well as having a holistic approach to the plant to allow all therapeutic uses.

Open chat
Powered by
Hello,
if you are looking for more information do not hesitate to contact us!