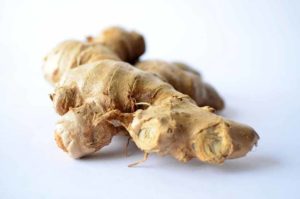 Today, the power of plants is widely admitted. Since several years, scientific studies on plant derivatives have multiplied and we can now consider with no doubt that there is a therapeutic potential. In this context, ginger and rosemary extracts are traditionally used by medicine for therapeutic effects in a wide-range of health related problems.

Many mediators are associated with inflammation particularly cytokines and reactive nitrogen species.

Thanks to in vitro study realized by scientific team, anti-inflammatory effect of ginger and rosemary on cells have been studied. 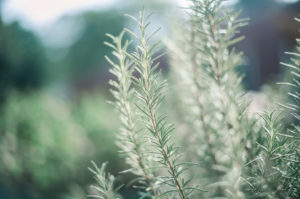 Ginger and Rosemary extract were carried out using SFE Process Supercritical fluid extraction allowing pure extract.
Final results of the experience showed that these two plants are capable to inhibit TNF-alpha, IL-1 and NO production. We can notice that ginger has more benefits, comparatively to rosemary.

Thus, scientists conclude that "some of the beneficial effect attributed to ginger and rosemary extract related with their anti-inflammatory activity could be associated with the inhibition of mediators In the inflammatory process".

Back
Open chat
Powered by
Hello,
if you are looking for more information do not hesitate to contact us!